On the border of Europe and Asia, just north of the city of Zlatoust is a wonderful corner of the Earth – Taganai National Park. The natural beauty of the Southern Urals captivates everyone who visits these places. All mountain peaks, remnants, rivers, alpine meadows, coniferous forests of Taganai are valuable sights and natural monuments.

Why is the park called Taganai??

The place name is believed to be derived from the Bashkir dialect of the Bashkir language. In Russian the root of the word "taan" translates as "tripod" or "stand", "ai" means "moon". Thus, the word "Taganai" can be interpreted as "stand of the moon". There is another similar variant that explains the origin of the name. In Bashkir language "tyuan ai tau" means "the mountain of the new moon".
These places used to have other big names. Each of them has a deep meaning, reflecting the power of this land. Thus, the Turks called it "God's support". Other folk names that have survived include the poetic "Newly Born Light" and the no less capacious "Stone of Light.

The official date of creation of the specially protected area is 1991. Administratively, it belongs to the Chelyabinsk Region, and is located in its western part, 130 kilometers from the regional center. The largest populated area of the national park is the town of Zlatoust. 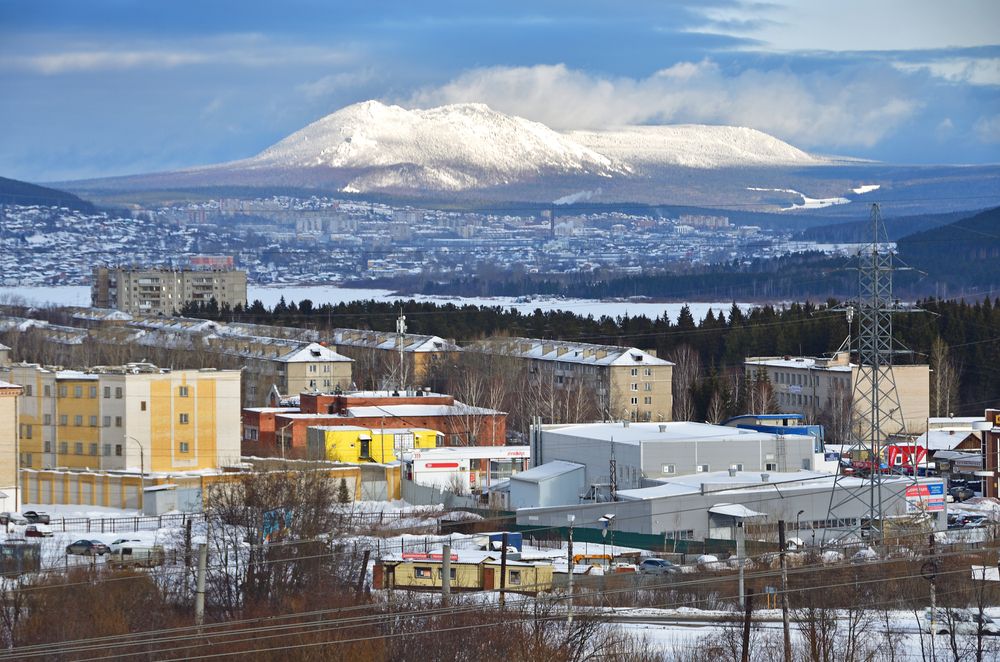 The city of Zlatoust

Taganai stretches from the south to the north. In this direction it is 52 km long. From west to east the area is narrowed to 10-15 km. The total area of the park is 568 sq.km.
The unique geographical location of Taganai explains the rich fauna and flora. There is a mix of fauna and flora of the Siberian taiga, central mixed forests, southern steppes.

The tourists who come to the park are first welcomed by Dvuhlavy Sopka, the most popular peak. There is a metal staircase leading to the two peaks (Feathers and Lamb's foreheads), and then there is a narrow path. After climbing Feathers, you can enjoy the most beautiful views of Zlatoust and the neighboring highest point Dvuhlavaya Sopka. 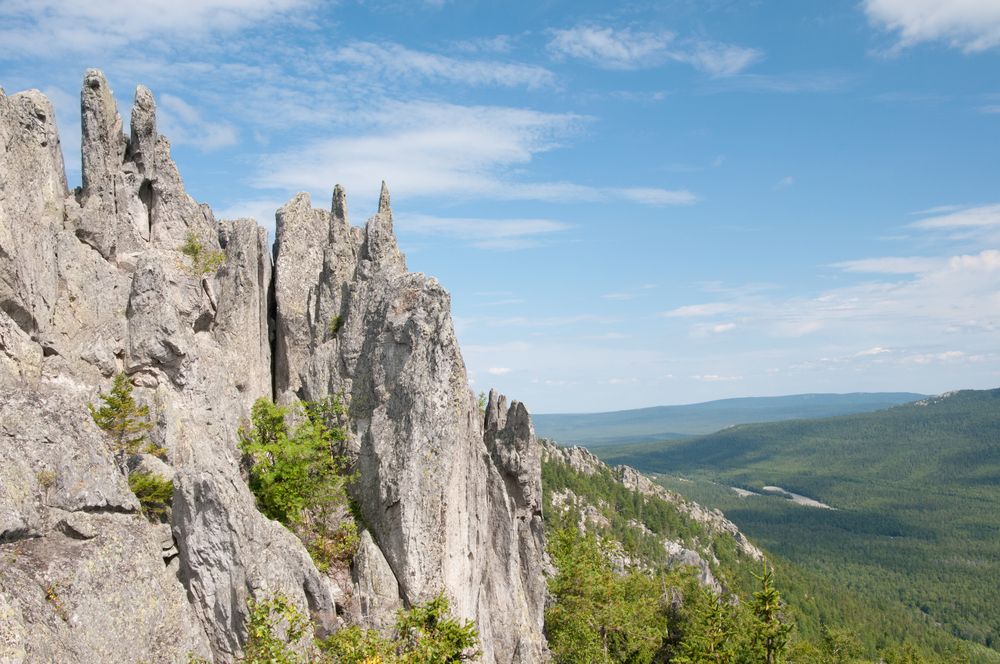 The second summit of the mountain range, the Reverberating Ridge, got its name for its ridge-like appearance and loud echo that gives a peculiar echo. The mountain stretched for 800 meters resembles a huge lizard's back in the distance. There are three periodically drying springs with amazingly clear water that gush from the ground. 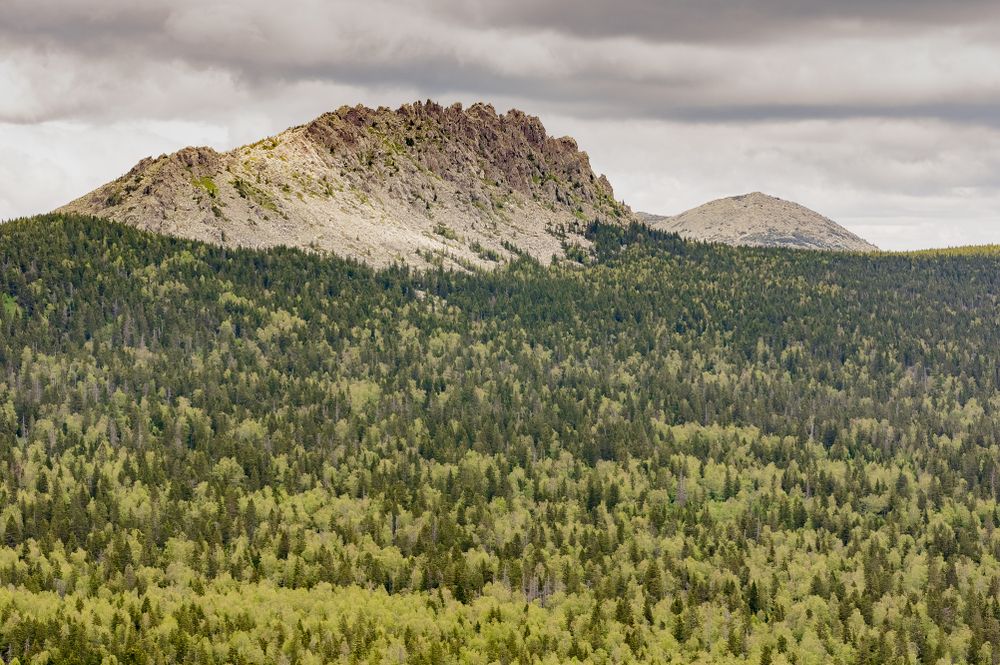 The echo crest resembles an enormous lizard's back in the distance!

The road from the Reflective Ridge to Kruglitsa goes through the Valley of Fairy Tales, which is a pine forest with remnants of unusual shapes, resembling fairy-tale characters. The rounded top is the highest point in Taganai (1178 meters). This place is endowed with various mystical beliefs, that's why people often leave occult signs and make wishes here.

Kruglica is one of the most mystical places in Taganay

The farthest Taganai is the farthest peak of the range from Zlatoust. The way to it is complicated, so the number of visitors at the Far Taganai is limited. Along the way, travelers meet the "Three Brothers", the remnants 40-50 meters high. On the mountain itself there is an old weather station, which ended its work in 1992.

If you move further to the north, the travelers will meet Yurma mountain. The lands beyond it belong to the Middle Urals. In ancient times the peak was considered as forbidden. It is forever imprinted in its name: Yurma is translated from Bashkir as "do not go there". The area around the mountain is under special protection of the law, so even these days, visits to this northernmost peak of Taganai are restricted.

Other places in the park like Small and Medium Taganai, Black Rock, Dolgiy Mys, Sorochya Mountain, Akhmatovskaja and Nikolay-Maksimilianovskaja mines, relict spruce forest on the Itsyl Mountain, Bely Klyuch, Great Mossy Swamp and others are unforgettable by their colorful landscapes. 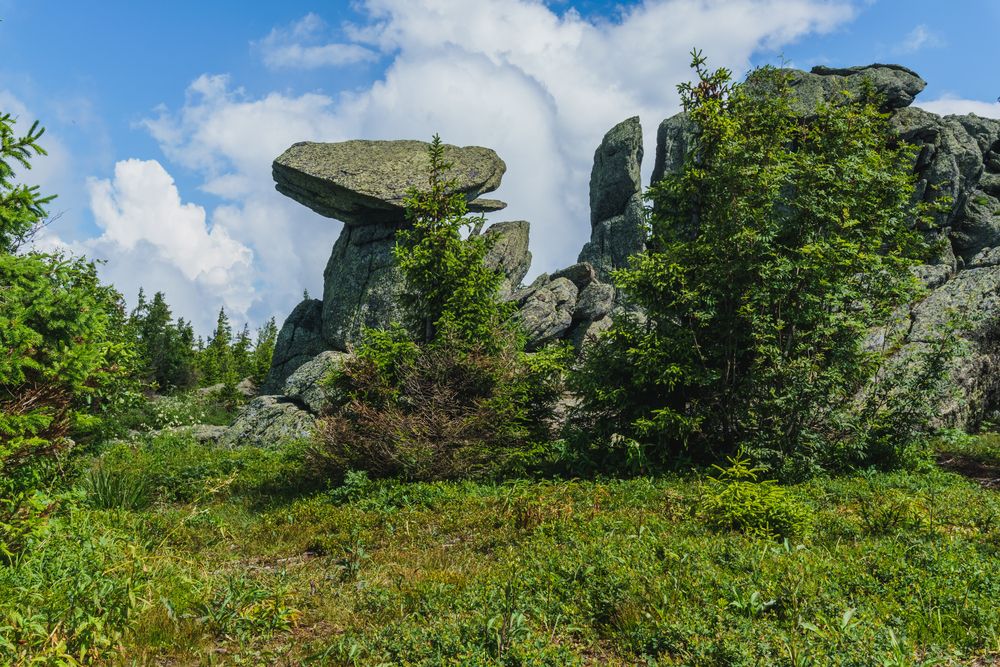 The stone rivers (kurums) that run down the mountain slopes are of no less interest. Their "bed" is made of stones, boulders and small debris. The scale of some of the mountain streams is impressive. For example, the Big Stone River, which is the lower trail leading to Taganai, is 5-6 km long. In some places the channel narrows to 20 meters, in others it expands to 700 meters. 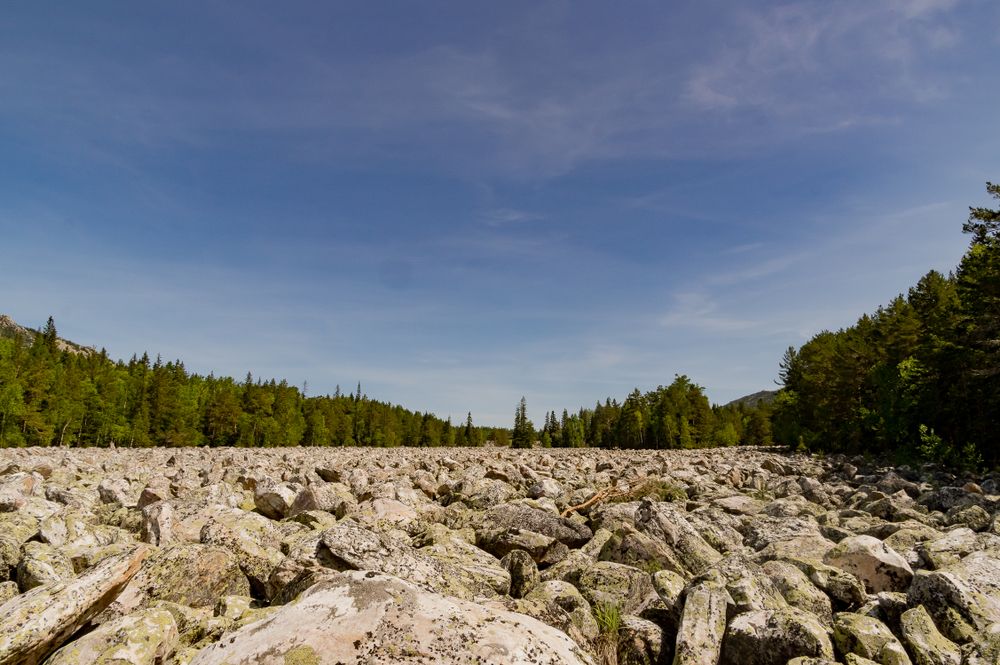 On the territory of the nature park are built guest houses, where you can find a shelter for one night. If you wish, you can stay in the mini-camps for a few days, taking short walks around the area. 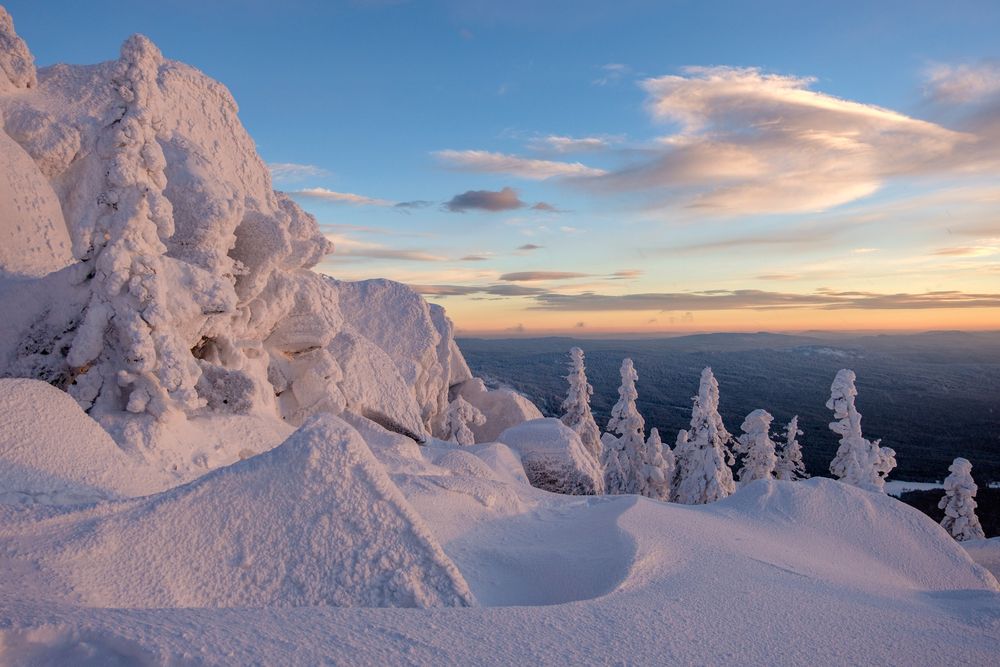 Beauty in any season!

The park captivates with pristine nature, amazing landscapes, and the purity of springs. The love to Taganai is expressed in numerous photos, stories, and songs. And this is just a small fraction of the delight. The bright impressions will stay in the heart of every person who visited these wonderful places.