Krasnodar is one of the main cities of southern Russia, a historical, cultural, leisure and shopping center. There are a lot of sights in Krasnodar, so you must come and see most of them.

This is Krasnodar’s central city park. It was sponsored by Sergey Galitsky, and the park was named after him. The area covers about 23 hectares. Each part has its own themed corner. The entrance to the top is in the form of a spiral. At the top there is an observation deck. There are fountains at almost every step. There is a promenade on one side of the park.

It is a whole street with a length of 5 km. One of the first sights that tourists see in the city. It originates from Voyskogo Cathedral to the cinema “Aurora. Naturally, there are many important places for the city. It is quite a wide boulevard, it includes administration buildings, museums, cafes, restaurants, and very many monuments of the past era.

It used to be called theatrical. It’s Krasnodar’s cultural center. Various events are constantly taking place here. In the central part of the city there is a fountain that turns on in the evening with sound and light effects.

Theater fountain is located in the city center on the main square. Its distinctive feature lies in its size, it looks really majestic. The stream of water can rise to a height of 30 meters. It is often called the singing fountain. Such a unique show should see every tourist. 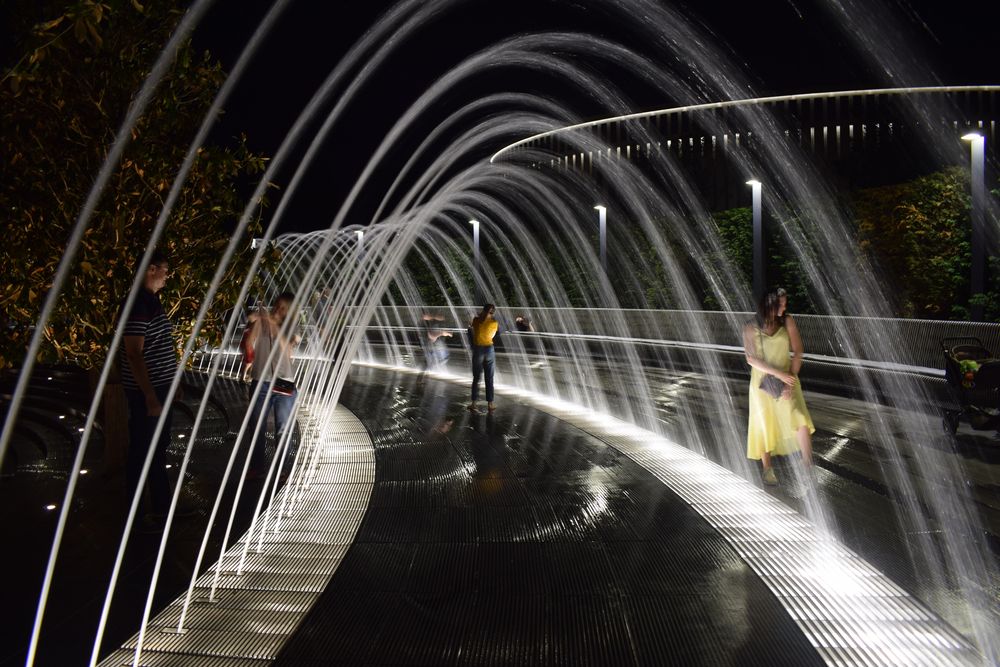 “Singing” fountains on the square in Krasnodar

This is the main temple of the Krasnodar region. It was destroyed in 1932, and in the 2000s it began to be restored. Inside the cathedral, elements of the Kuban Cossacks are still preserved. Nearby is the monument to Cyril and Methodius. Nearby is the Nevsky Monument. 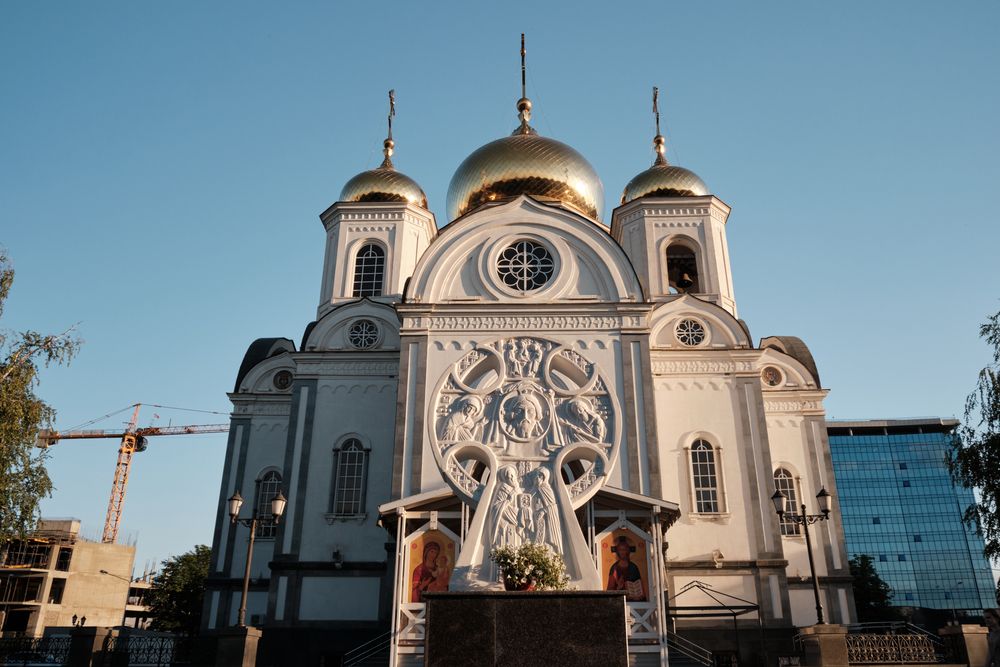 Majestic building – Alexander Nevsky Cathedral. It was built in 1793, and a foundation stone was laid in honor of this event right in front of the temple

Directly opposite Sobornaya Square is Catherine Square. Many flowers and bushes were planted on the territory of the cinema. Walking through this park, you can meet various monuments.

This is one of the most popular and recognizable symbols of the Krasnodar region. The shape of the cinema is unique – the canopy extends far beyond the glass facade. It’s not easy to build such a place. The cinema is called ‘Aurora’, and there is a huge monument next to it. All this place as a whole is a single and important landmark of Krasnodar.

It is a historical landmark of Krasnodar. The gate was partially demolished. In 2008 they began to reconstruct it. Now the structure has a restored look. 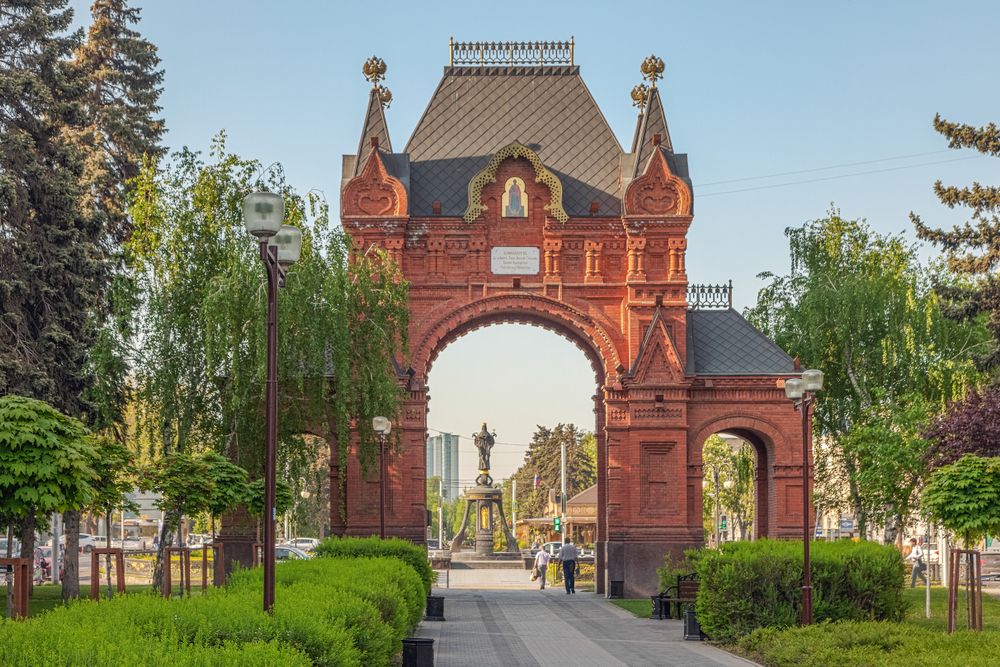 Tsar Gates are of great value for Krasnodar

Within this square runs Red Street, which is a must-see for any visitor to the city. Here are the historic buildings that hold many mysteries. This is where mass gatherings and cultural events take place all the time. The city buzzes with life, and it does so right here. First of all, the Concert Hall massif, the Museum of Art and the Gorky library will attract your attention. А.С. Pushkin, because the square is named after him.

It can be called an arboretum. It is pleasant to stroll here among a large number of flowering plants, they are everywhere. The view is amazing, you can make a lot of beautiful photos. It is located between Red Partisan and Ak. Trubilina. In the warmer seasons, everything is beautifully fragrant here. In winter, it is just as beautiful here, the garden looks like a winter fairy tale. For local places it is surprising, but in April Cherry blossoms, such a sight not to be missed. 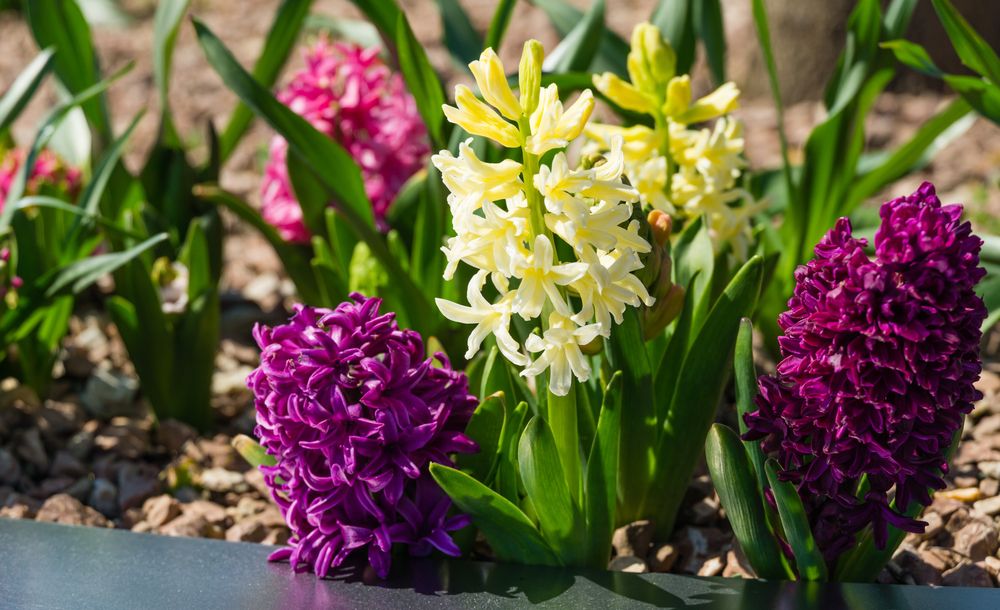 A floral fairy tale in the arboretum in Krasnodar

Rest in Krasnodar in 2022 will certainly be interesting. Visit the southern capital of Russia and get a lot of impressions and fun.