The sights of Seliger – 8 interesting places

Landscapes of Lake Seliger and numerous nearby islands – the embodiment of the Russian spirit and pristine nature. A really unique natural place situated on the border of Novgorod and Tver regions offers tourists to get acquainted with architectural monuments, to enjoy picturesque sceneries and to feel unity with the nature simultaneously with active rest offered by the local tourist centers. The clearest water in the lakes, fresh air, abundance of forest mushrooms, berries and lake fish make Seliger a very attractive and interesting place.

Picturesque sunset on the Seliger Lake

When is better to go to Seliger.

The largest influx of tourists is observed in summer. This is due to the pristine waters of Seliger and the pristine beauty of nature. Besides, because of the lakes the climate of Seliger is warm and dry. All the architectural monuments and cultural sites are open during the warm season. 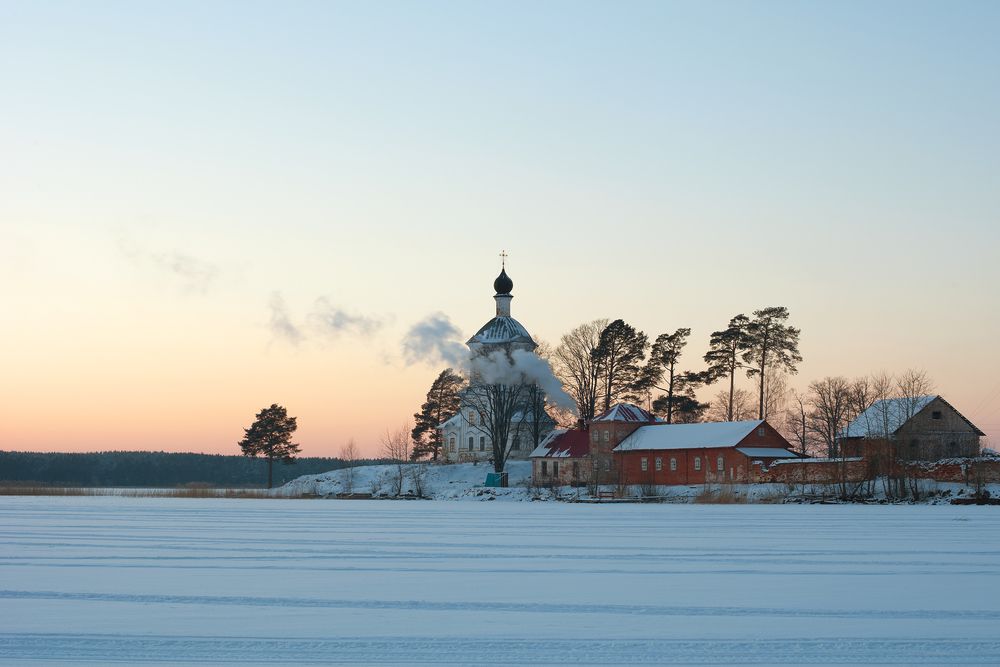 Winter is popular for ice fishing. Tourist bases can offer a number of winter activities: skiing and snowmobiling. During the Epiphany Epiphany it is traditionally possible to take a dip in the icy ice-hole.

The spring season is suitable for those who like calm rest. At this time of the year there are fewer vacationers than in summer, which allows you to enjoy the blooming nature.

What to see in Seliger.

8 the most beautiful and popular places to visit if you decide to visit Seliger. 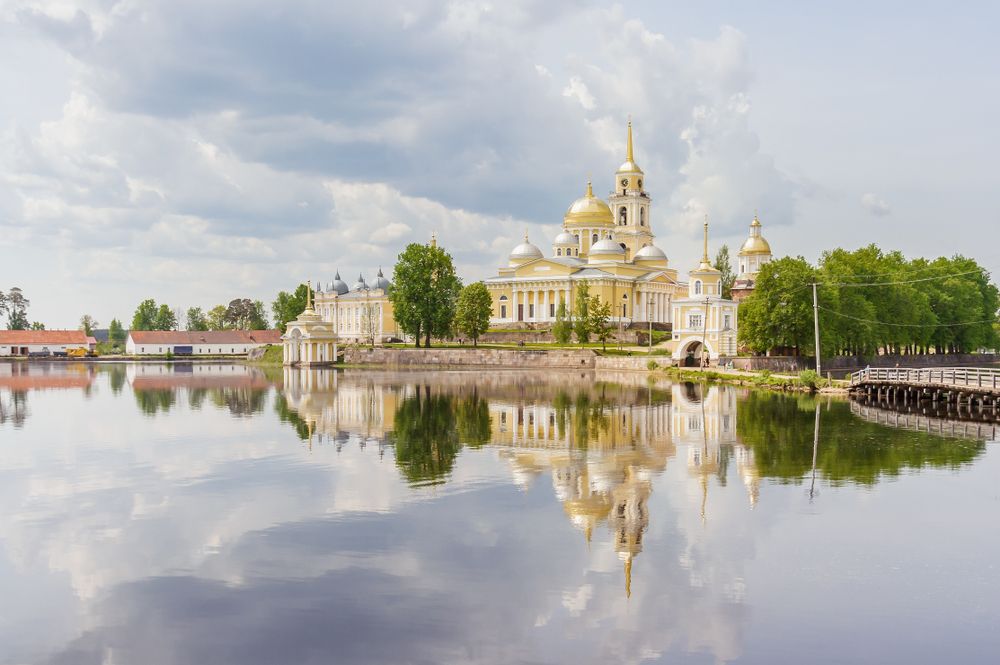 A breathtaking view of the Nilov desert

The Nilovo-Stolbensky Hermitage (Nilova Desert) is located on Stolbny Island. In the 16th century St. Nil the Hermit settled here, and many years later he bequeathed to build the monastery. His wish was granted and Nilov desert became one of the centers of attraction for the Russian clergy. But after the establishment of Soviet power, the monastery began to serve as a social institution, such as a nursing home or a military hospital. It was restored to its original activities only in 1990. 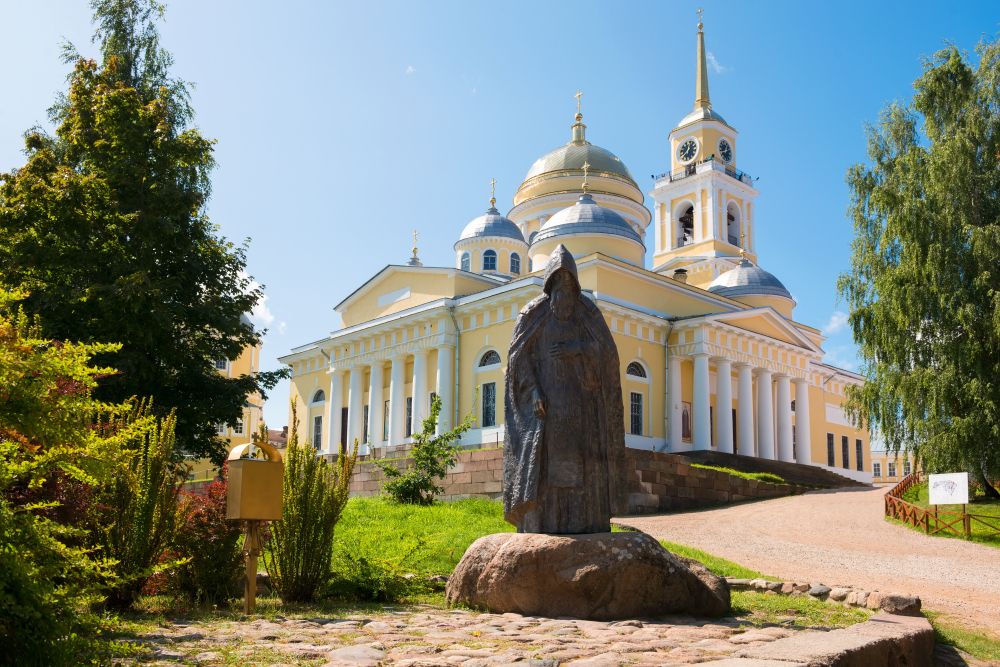 The pyramid, which is 22 meters high, is hard not to notice. It got such an unusual name thanks to its author – Alexander Golod. The pyramid is unusual among other historical monuments: it is built of modern material without the use of nails. Alexander claims that he installed several similar structures in Russia. The buildings are located in the proportions of the golden ratio, which indicates the introduction of harmony and prosperity in the surrounding space. It is said that being inside the pyramid improves the health and has a healing effect.

The Seliger lake has more than 160 islands: small and large. The island of Hachin is both the largest and the most famous. Its 30 square kilometers of land guarantee a wide choice of walks and marvelous views leave no one indifferent. There are 13 lakes on the lake Hachin, but the most beautiful is Beloye Lake. 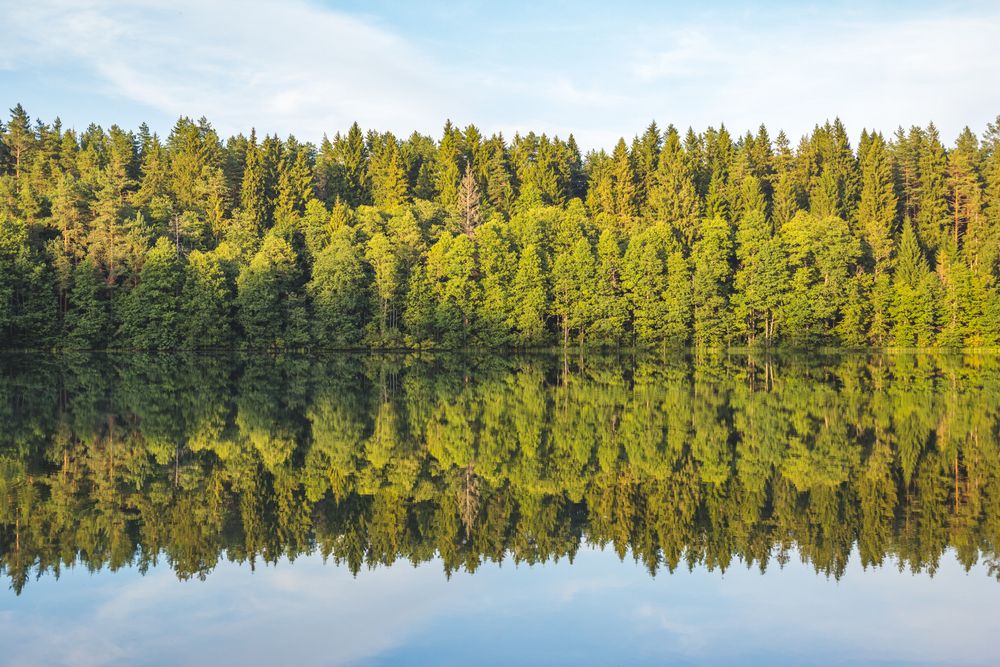 But the lakes are not the only local treasure. The local forests are full of flattering animals, although they rarely appear on the tourists' path. Those who want to get acquainted with the fauna and flora of Hachin should take care of their accommodation in advance: there are no tourist centers on the island.

The source of the Volga. 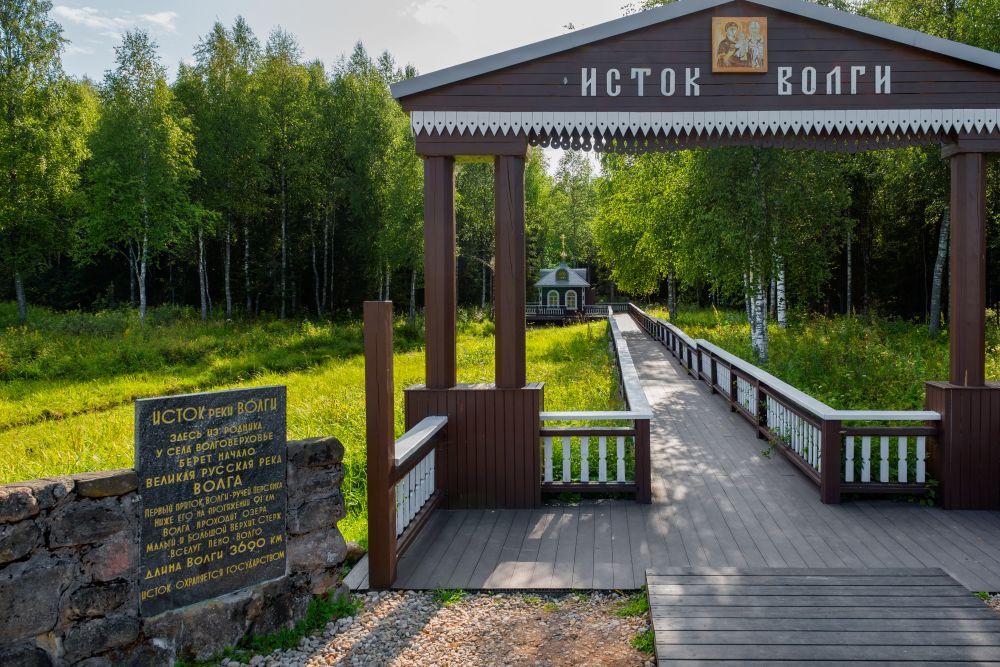 The place where the Volga begins

The waters of the famous Volga flow through European Russia. Surprisingly, the source of the river, where the profession of the burlakovs originated, is in a small natural spring near the village of Volgoverkhovye. The source area is surrounded by a wooden chapel and bridge, making it attractive to tourists. 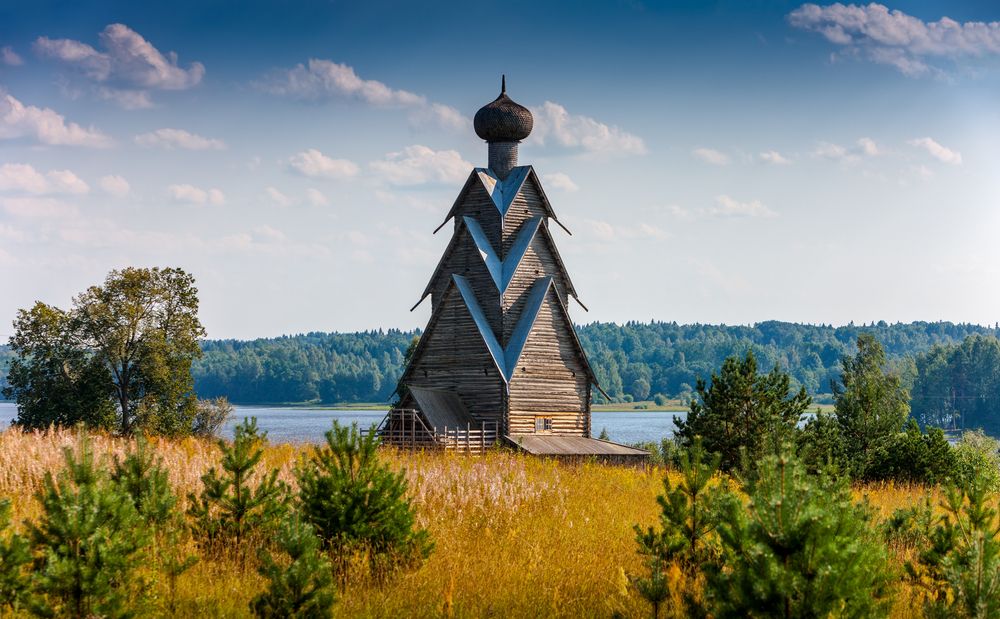 Any resident of the village of Jalibnya knows what makes the settlement famous Seliger. This is a museum of armored vehicles created by a local resident. Offers to see military equipment from World War II, which the founder found, assembled and restored on his own. Tourists have an opportunity to evaluate the scale and design of the T-34 tank, German APCs and armored cars absolutely free. 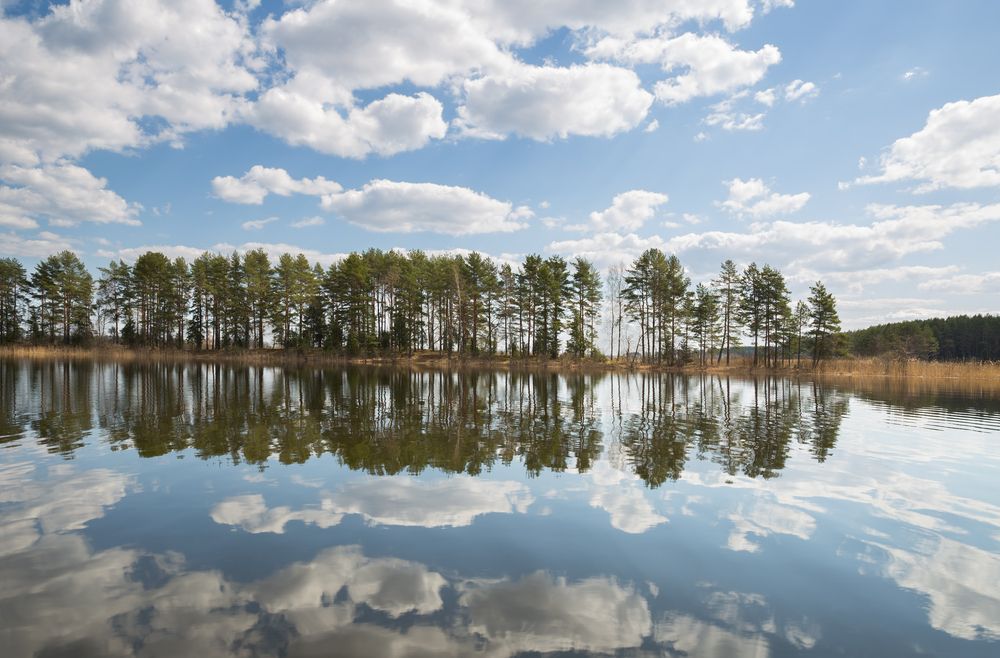